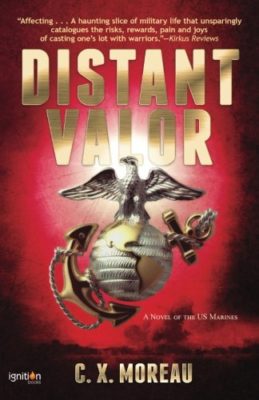 The acclaimed novel of the US Marines in Beirut

For Sergeant David Griffin, a "peace-time" Marine, Beirut was the chance to prove himself capable to the generation of Marines who had been bloodied in the Vietnam War. For Corporal Steven Downs, Beirut was a struggle to separate the civilian from the soldier, his distrust of the politicians' decisions from the military mission. For all of the Marines serving in Lebanon, it was another war in a foreign country where the enemy could be anywhere or anyone.

Out of the crucible of war has come a long list of best-selling, award-winning, and long-remembered novels: The Red Badge of Courage, All Quiet on the Western Front, The Caine Mutiny, Fields of Fire and The Thirteenth Valley. But none so far has ever captured the power and drama of the United States Marine Corps’s ill-fated mission to end the war for Lebanon, which ended in the barracks bombing that killed almost three hundred Marines.

For Sergeant David Griffin, a “peace-time” Marine, Beirut was the chance to prove himself capable to the generation of Marines who had been bloodied in the Vietnam War. For Corporal Steven Downs, Beirut was a struggle to separate the civilian from the soldier, his distrust of the politicians’ decisions from the military mission. For all of the Marines serving in Lebanon, it was another war in a foreign country where the enemy could be anywhere or anyone.

Faced with Griffin’s court-martial for engaging the enemy against orders, these two young men find themselves questioning their faith in themselves, their commanders, and eventually that which above all else they must have faith in–the Corps.

With the insight that only a Marine Corps veteran could have, C. X. Moreau portrays the men who fought and died in Beirut with skill and ability that bring home to the reader the true meaning of Semper Fi.

“Outstanding! A classic in, yet above and beyond, the war genre. Thank you, C. X. Moreau, for an enlightening work.”–John M. Del Vecchio, The New York Times best-selling author of The Thirteenth Valley and For The Sake Of All Living Things

“An absolutely authentic portrayal of the Marines who endured the mud and the blood in Beirut. As captain of a ship offshore, I watched it; C. X. Moreau obviously lived it, up close and personal.”–P.T. Deutermann, best-selling author of Scorpion in the Sea 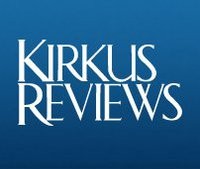 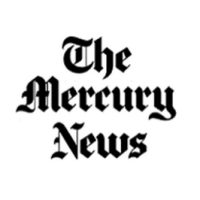 “A novel of character, as are all great war novels . . . cuts to the heart of the military experience in our time . . .”
– San Jose Mercury News

“A clear picture of marines in action and the politicization that often causes bungled operations. The picture is harsh; but it depicts the anguish and humanity of the marines who so gallantly bear the brunt of carrying the flag to foreign shores. This first novel rings with the authenticity that only a serving marine could supply.”
– Florida Times-Union 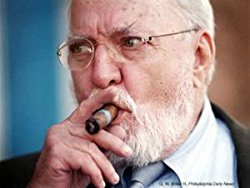 “With his first book, Distant Valor, C. X. Moreau, joins the company of top rank military novelists. He shows the reader what it really means to be a marine.”
– W. E. B. Griffin

“Moreau uses the building block of authentic detail to craft a solid tale about a little-known, undeclared war. His debut should attract readers seeking to understand how the U.S. military is waging peace in the Middle East.”
– Publishers Weekly
“C. X. Moreau has seen the military future first-hand in Beirut. In an age of fateful involvements in the wars of others, the terrible dilemmas described so ably in Distant Valor are too often the essence of duty for today’s marines and soldiers. This book is as authentic as they come, heartrending and true, exciting and brutally tragic. It is a worthy monument to heroes cast aside.”
– Ralph Peters 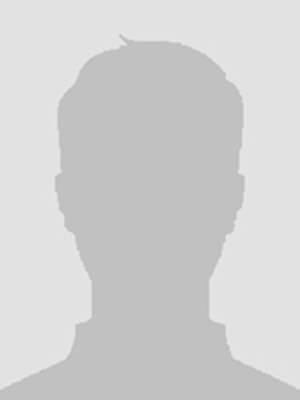 A native of Virginia, he currently resides in Charlotte, North Carolina. His first novel, Distant Valor, a fictionalized account of the U.S. military's intervention in the war at Lebanon, was published by Forge in 1996, reprinted by ibooks, and subsequently reissued by Ignition Books.

His second novel, Promise of Glory: A Novel Antietam, was published by Forge in hardcover in November 2000 and in paperback in December 2002 and reissued by Ignition Books in 2017.