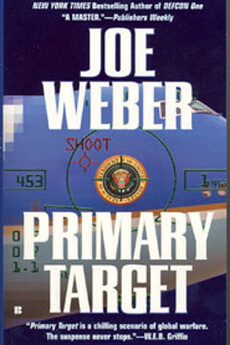 PRIMARY TARGET is a gripping novel about everyone’s worst nightmare… a full-scale terrorist attack on America. As the once-powerful Soviet Union descends into social and economic collapse, a group of hard-line Communists has devised a strategy to return their country to its former glory. In league with the most ruthless militant extremists of the Middle East, they will hatch a plot to eliminate the one person with the power to stop them — the president of the United States. It is a scene played out many times before in the annals of international conflict, but this time, America isn’t declaring a war against terrorism. The terrorists are declaring war on America.